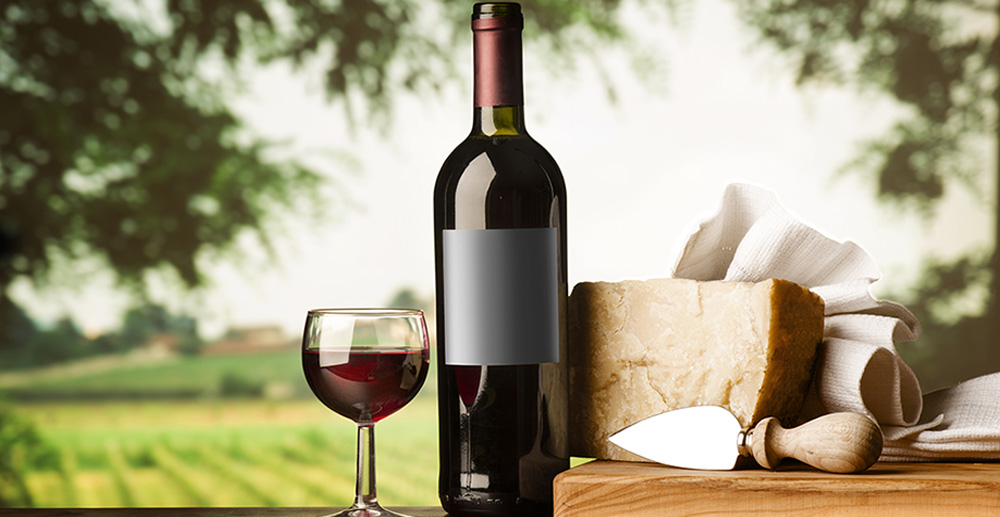 The province of Modena surely is the most widespread and and well-structured area: in fact if you only think to one of its suburbs, Santacroce, nowadays it gives the name of one of the most famous denominations. The vine-growing of the province of Modena is the oldest of Emilia Romagna and boasts the oldest Italian social cellar, which is still working (Social Cellar of Carpi), in addition to other three cellars founded more than one century ago. The production of four different types of Lambrusco is concentrated from a provincial level territory north of Mantua up to the hills south, and these products are: Salamino Santa Croce located in the north area, Sorbana in the middle area included between river Secchia and river Panaro, Grasparossa in the hills south and Lambrusco di Modena. The first three wines are PDO from 1970, while Lambrusco di Modena from 2009.

In the province of Reggio Emilia you can find two different areas of production: the level essentially creates Lambrusco di Reggio Emilia, while in the hills Colli Scandiano and Canossa are produced, which you diversify between Lambrusco and Grasparossa, which are vines exclusively present in the hills.

Lambrusco, which is produced in the province of Mantua, mixes species of vine with a prevalent origin of Modena and Reggio Emilia, and these vines acquire prominent characters thanks to the land and these characters diversify them in a deep and clear manner. An interesting variety of Mantua is Lambrusco Viadanese or Grappello Ruberti.

Also the province of Parma enumerates in its own tradition the cultivation of these vines and there are oenological realities where Lambrusco has a big relevance. Lambrusco, which are produced here, are TGI, it means typical geographic indication. Lambrusco di Parma has to include at least 85% of Lambrusco Maestri variety.

The province of Bologna focuses its own production on the flat, because the hills are oriented to the production of other types of wines.

Instead, as far as the province of Trento is concerned, in the municipalities of Ala and Avio a different type of Lambrusco is produced and that derives from a vine called “indented leaf”. This wine is known as Enanzio.