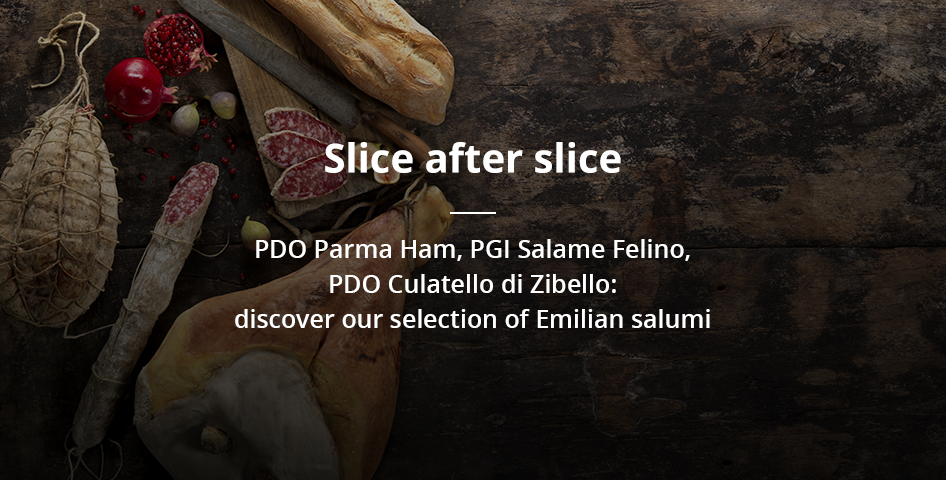 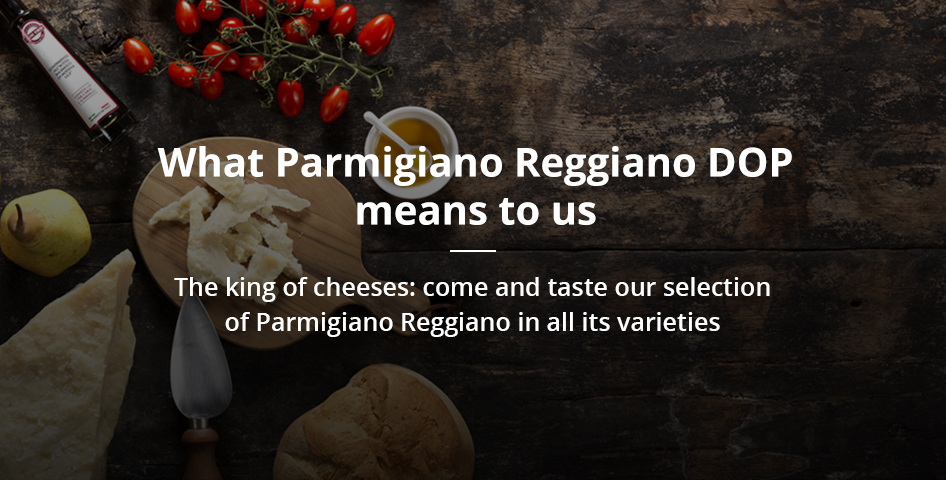 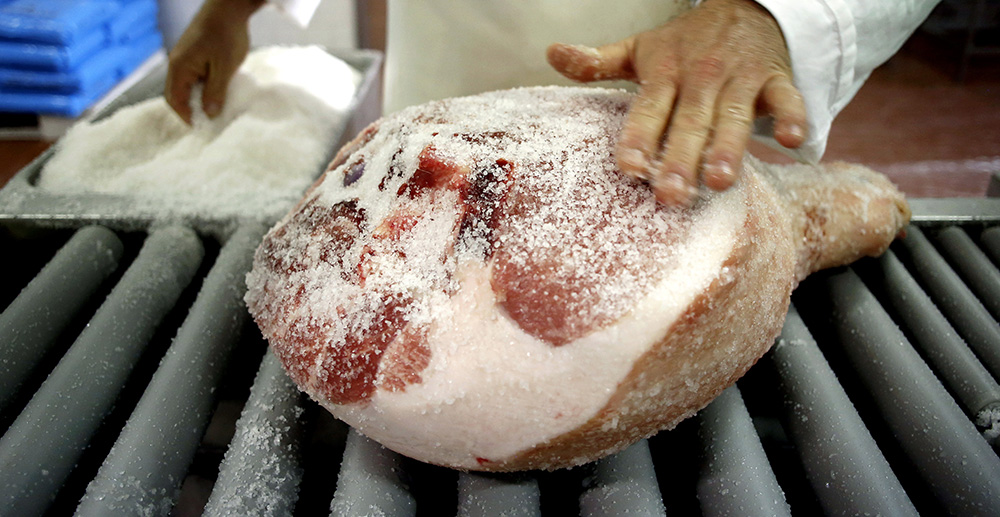 The ingredients of Parma Ham are only two: pig meat and salt.

In order to produce Parma Ham, only Italian pigs (after an accurate selection) are used and their weight has to be at least equal to 150 Kg and their nutrition is strongly controlled. Pigs follow a diet mainly based on vegetables, cereals and products derived from the milk processing (such as buttermilk). It occurred in the past because the breeding of pigs appeared next to dairy industries, which gave foods derived from their by-products.

The only another element used in the production process is lard, in reality it is not considered an ingredient because it is obtained by the process of butchery, so it is completely natural and without preservatives. In fact lard is a mixture of the minced grease of pig with the addition of salt and pepper, sometimes also rice flour.

The purpose of producing lard is to soften the muscular superficial layers, avoiding the too much quick drying of the exterior part and allowing at the same time another loss of humidity.

Another “ingredient” is the dry and delicate air of Parma hills, protagonist of the processing of natural maturing.

Moreover the essential condition in order to obtain Parma Hamis that the whole production takes place in typical area, a strictly defined area that includes the territory of the province of Parma, placed south of via Emilia at a distance of at least 5 km, up to an elevation of 900 metres, delimited eastwards by Enza river and delimited westwards by Stirone river. Indeed, the weather conditions of this area create an ideal space for the maturing of Parma Ham.