Story of Lambrusco, the most sold Italian wine 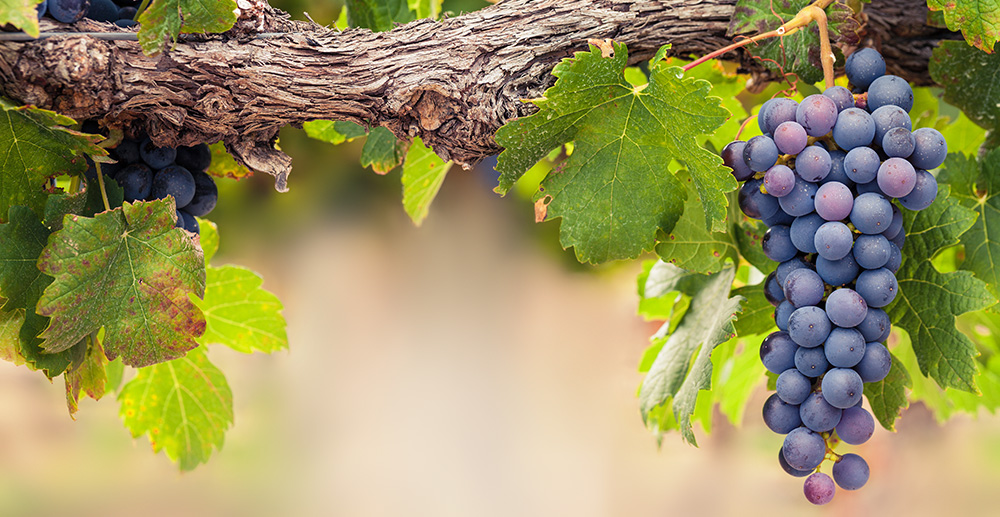 The family of Lambrusco is the most widespread family of vines in the Emilian country, from which fragrant grapes, you can obtain a deeply pleasant and versatile wine, to the point to be the most exported all over the world.

Wine’s production is an historic art, you can pinpoint proofs even in Egyptian, Sumerian and Roman findings. For this reason you might consider Lambrusco one of the oldest wines.

The confirmation comes from the discovery of seeds of woodland vine which date back to Bronze Age, precisely in the area of current production of Lambrusco ,“terremare”, islands that are emerging on the marshland as a consequence of the flow of Po river.

Direct evidences arrived also by Latins, for example Virgilio, who quoted the “vitis labrusca” in his fifth Bucolic; moreover you can find references in “De agri cultura” by Catone, in “De re rustica” by Varrone and in “Naturalis Historia” by Plinio the Old.

In “Naturalis Historia” Plinio the Old gave different interesting information, and also the first characterization of the science which studies, identifies and classifies the varieties of the vines: “the vitis wine-producing whose leaves, such as those of vine of Lambrusco, becoming a blood colour before falling” and then “unicus remedium ad refrigerandos in morbis corporum ardores” in order to finish with a precious grapes with black grape.

The most widespread hypothesis talking about the origin of the name Lambrusco corcerns the derivation of Latin terms “labrum” (edge) and “ruscum” (spontaneous plant): Romans adopted the term “lambrusca” in order to point at the spontaneous growing of this vine in the perimeters of fields.

The first wines of the history were produced with wild grapes, those that nowadays we define “no trained” vines. Romans drank the ancestor of Lambrusco even in the sparkling version, through a re-fermentation in amphora: after they filled it and well corked, they put the amphora underground or immersed for an half in cold water, so in this way they could keep the lower temperature of the wine. In order to make it sparkling, they put it in a thermic condition with the higher temperature and after some days it was ready to be drunk.

The vine of Lambrusco found an excellent fitness especially in the area of Modena, as it is confirmed by following findings of other seeds, which proved that these wild grapes were known also to the Etruscans and to ligures Gauls.

The production of this wine was always considered of big relevance and esteem; its success was confirmed by some trade documents of 1850, which told how it was exported to France.

Matilde di Canossa, queen of those lands, on the conquered territories she always revived to the cultivation of the vine because she was aware of the economical advantages.

Modena always was the cornerstone of the production of Lambrusco also thanks to the big attention from people who lived in those areas. In ‘900, the day labourers, who went to work hard every day, though that wine was a necessary nutriment as bread. A light and fresh wine was produced, derived from the second squeezing of grapes. When there was a winemaking, the first squeezing divided from the second (“torchiato”-pressed at the age was known as “sottile”-thin or “puntalone”- ); the pressed one was cut with water and it was gave to day labourers, allowing to not have high store and to make this wine less alcoholic.

The denomination of protected origin is another confirmation of the strong connection with the territory of Modena, where this tradition is strongly consolidated.

The recent data confirm the appreciation of the public: because of Vinitaly 2016, the research institute Iri developed data on the trend of market in 2015. From the researches it appears that the most sold wine In Italy is Lambrusco, with 12,77 millions of litres.